Book your hotel in Stockholm.

Book your rental car in Stockholm.

Full of colour and life, Stockholm is modern, traditional and warm, all at the same time. Green capital of Europe in 2010, the city has preserved its historical heritage, from its spacious parks to its contemporary architecture, and the famous Royal Palace of Drottningholm.

The city of Stockholm is located in the southeast of Sweden. Founded in 1250 to repel the barbarian invasions, the city has developed over the years through trade exchange. Built on an archipelago of 14 islands between the Baltic Sea and Lake Malar, it is also adorned with thousands of islets and reefs, where the locals like to spend their weekends. For the most part surrounded by water, Scandinavia's largest metropolis was soon dubbed the "Venice of the North", as were Amsterdam, Bruges and St. Petersburg.

From nature to creativity and the art of living, the Swedish capital will charm you with its atypical neighborhoods, its rich architectural history and aquatic landscapes. The city has found the perfect harmony between design and tradition,promoting access to its great natural spaces, as well as its cultural richness.

Gamla Stan, birthplace of the city, spreads across 4 islands and is one of the most beautiful and best-preserved medieval historic city centres in Europe. It is the first place to visit in Stockholm, where you can admire the oldest buildings in the city:the Royal Palace (Kungliga Slottet), the Cathedral (Storkyrka) and the Swedish Parliament.

Other items on the programme: watching the changing of the guard (as impressive as in London); wandering through the winding alleys and discovering the beautiful little squares dotted with cafés (such as Stortoget the oldest square in the city), and the colourful houses with their typical Swedish facades. Stroll to Norrmalm, the city's economic district, with its shops, hotels and restaurants. This is the most urban district of the city, but where the architecture is also well worth seeing.

Stockholm is also known for its greenery and respect for the environment. From one island to another, you’ll discover compeletly different worlds. Djurgården is the green lung of the city where you can enjoy a walk or a picnic in good weather and discover a range of museums of which the most famous, Skansen, is outdoors.
In recent years, the Scandinavian capital has also revealed its culinary assets. With traditional and organic cuisine, the city has many Michelin starred restaurants, including those of Mathias Dahlgren. Pick up your knives and forks!

Best places to visit in Stockholm

Useful links for your trip to Stockholm 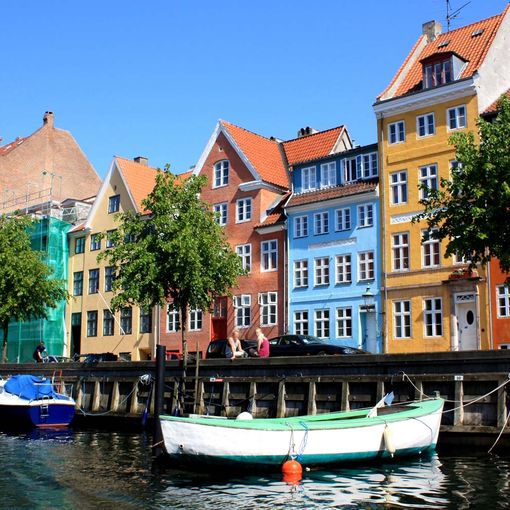 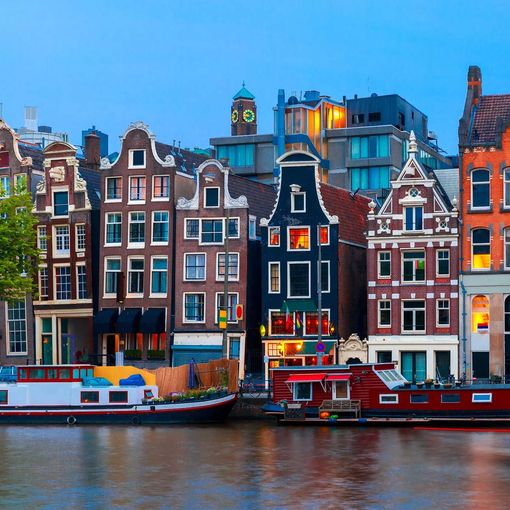 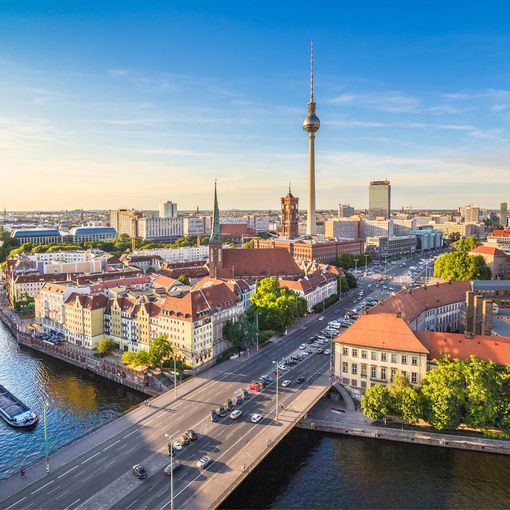