Air traffic may have an environmental impact in the vicinity of airports. Through this webpage, Montpellier Méditerranée airport explains local air traffic specifications and airways as well as current noise abatement procedure.

The Airport’s Environment Department provides answers and can call on the DSAC and the SNA if necessary. Eventually, complaints are analyzed, and conclusions are presented to the Commission Consultative pour l’Environnement “CCE” (Advisory Commission for the Environment) in the presence of the various actors of the Montpellier aviation industry, residents, representative of local authorities. The objective is to communicate around local issues and determine solutions in collaboration with the local actors.

Please send all your requests related to environmental issues (noise, trajectory, pollution, ...) in the sector of the Montpellier agglomeration to this email address.  Please include your contact details, date, time, address of any overflights or any additional information.

They are spread over two runways called "main" (north, partially built on the Etang de l’Or) and "secondary" (south, along road RD66). These tracks are parallel and oriented northwest/southeast; between Boirargues and the Etang de l'Or.

Light aviation is spread over both runways while commercial aviation only operates on the main runway.

Aerodynamic rules require aircraft to take off and land facing the wind. This constraint may explain the changes in the direction of use of the runways on the airport (direction “12”, facing the sea or direction “30”, facing the city).

Statistically, the prevailing winds blow from the north and west to Fréjorgues, leading to configuration “runway 30”, or "facing the city", more than 2/3 of the year. As a result, aircraft in the approach phase fly over the sea most of the time, but departures are "towards the city".

In mid-season, autumn and spring, as well as in summer afternoons, southerly winds are frequent (sea entrances, sea breeze, sea wind... ).  When this happens, planes are forced to use the runway “configuration 12”, "facing the sea": take-off towards the maritime space but landings flying over the Montpellier agglomeration.

Take-offs (in red) and landings (in green) facing northwest, "facing the city". About 2/3 of the year, in calm wind or north or west wind.

Take-offs (in red) and landings (in green) facing south-east, "facing the sea". About 1/3 of the year, in south or east wind.

The improvement of trajectories can be reached thanks to:

In November 2007, the "green trajectory" for airliners departing to the Rhone Valley (north / north-east bound) was put into service. This trajectory is the result of the consultation of the municipalities bordering the airport, associations of residents, airport operator, pilots, controllers, airlines and State services.

Flights bound for the north and east (75% of the airport's flow) now use it systematically. It limits the direct overflight of many municipalities by concentrating the trajectories in a narrow non-urbanized corridor.

Noise-abatement measures are in place at Montpellier airport. They take the form, for example, of constraints on trajectories or of slots on which air activity is limited. These measures are written on air charts which must be read by crews.

In 2022, a Charter of Good Environmental Conduct is developed and adopted during a working group between the prefecture of Hérault and the various local players in light aviation, led by the DGAC and the operationof the airport.

In 2021, the airport operator acquired a new software for flights tracking and monitoring. This software makes possible to trace the trajectories of aircraft over a history of several months for statistical purposes and to monitor compliance with local noise-abatement measures. Data, very precise, comes from aeronautical radars unlike public websites or applications.

The measurement of aeronautical noise is carried out with a fixed noise sensor, installed at the Lycée Champollion in Lattes. This sensor constantly records and transmits the data that can be directly consulted in the monitoring tool.

Airport activities cannot develop without fully integrating environmental factors, including noise interference. In this logic of sustainable development, the Société Anonyme de l'Aéroport Montpellier Méditerranée conducts a policy of reducing noise pollution generated by air traffic with the aeronautical professions, local authorities, associations, and competent administrations. To achieve this, all these actors meet regularly during the Advisory Commissions on the Environment / Commission Consultative pour l’Environnement (CCE).

Since its inception in 1991, the Commission has been consulted annually on any matter of relative importance to the development or operation of the aerodrome that could have an impact on the areas affected by noise.

The Plan d’Exposition au Bruit “PEB” of Montpellier airport must protect the environment near the platform. In general, these plans aim at:
- Preventing new residents from settling in noise zones.
- Enabling future generations to develop an airport with a European dimension serving the Languedoc Roussillon region, thus promoting local economic development.

The PEB is illustrated by a 1:25,000 scale graphic document on which are reported the boundaries of the aerodrome, the route of the runways and the noise level curves delimiting zones A, B, C (optionally D). In the different areas of the PEB, urban planning rules have been defined. They prohibit or reduce the possibilities of construction according to the purpose of the buildings (in particular on zones A, B and C). In zone D, new constructions must provide sound insulation and information to residents must be provided.

The Noise Exposure Plan of Montpellier Méditerranée Airport was approved by the Prefect of Hérault on 15 February 2007. 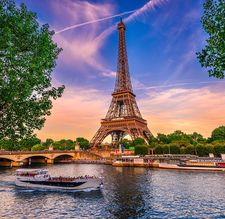 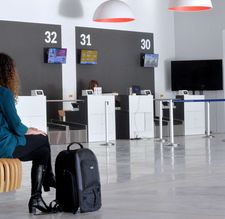 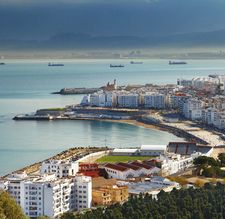 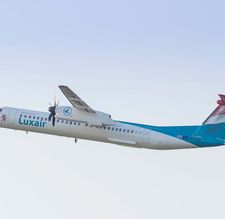 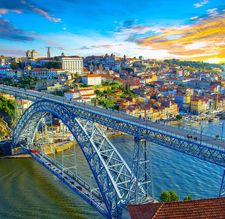 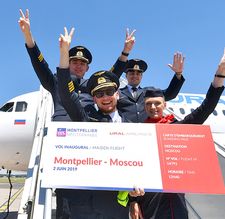 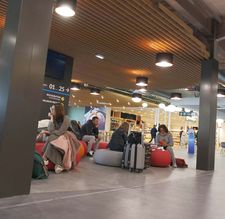 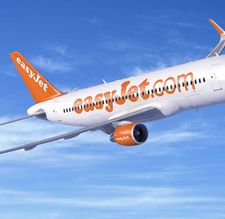 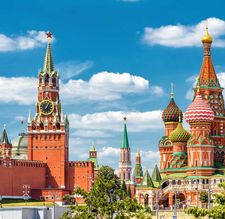