Book your hotel in Strasbourg.

Book your rental car in Strasbourg.

, city of art and history

Strasbourg has many faces, with its traditions, its old quarters, its famous cathedral and its gastronomy.

Strasbourg, in the heart of Alsace and at the centre of Europe, has extensive port facilities on the Rhine, Europe’s most important navigable waterway and the world’s top river for commerce.

Strasbourg’s entire town centre has been listed as UNESCO World Heritage: visitors are enchanted by its well-preserved historical richness, guaranteeing tourist attraction and interest. The cathedral, in pink Vosges sandstone, stands as the undisputed emblem of the city.

The famous Christmas market, marking out every winter since 1570, attracts lots of visitors, drawn by the warm, friendly atmosphere and the magical illuminations that reign over the entire city.

Those who enjoy good food are well catered for: the restaurant sector is highly developed in Strasbourg, particularly in the town centre. All types of restaurant can be found, from the modest “winstubs” where you can sample the tasty specialities of Alsace, to prestigious three-star establishments.

By virtue of its geographical location, Strasbourg has always been a crossing point for people and goods. Today, with its multitude of attractive boutiques and department stores and a centre that is easy to access, the city clearly ranks as the biggest commercial hub in Eastern France. Not forgetting its role as the headquarters of European Institutions.

Best places to visit in Strasbourg

Unusual things to do in Strasbourg

Useful links for your trip to Strasbourg 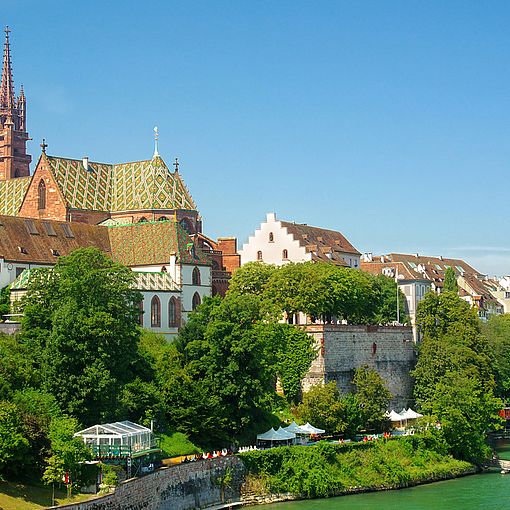